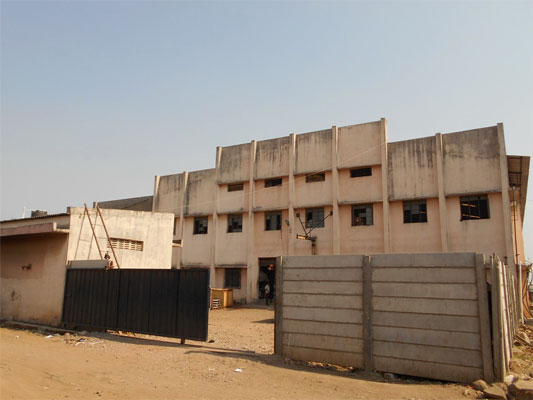 Mohit Industries Ltd. (MIL) was incorporated in February 1991 and started trading of yarn in 1991. The Founder of MIL is Sitaram Saboo, Chairman of the Company. He is a matriculate and has more than five decades of experience in the field of trading and manufacturing of yarn. In 1993 it came out with a weaving project at Kim. Later on in 1995 they diversified in the texturising and installed texturising machines at Kim. The expansion was planned keeping in view increase in demand of texturised yarn by their existing customers as well as they have added many new customers during recent past. In 1996 it came out with a public issue, which was fully subscribed. Later on in 2005 it started another texturising unit at Silvassa by installing more texturising machines.

The company has been continuously expanding every year after 2007. In 2009-10 it diversified into AAC building block by putting up a unit at Plaghar, (Thane). Afterwards in 2011-12, MIL sold its AAC block Plant at palghar to Thapar group for an extraordinary profit. MIL established a new AAC Block Plant at Umargaon having Production Capacity of 3 lacs m3 per annum. AAC Block Plant at Umargaon demerged into Bigbloc Construction Limited with effect from 01 st April, 2015 and all the assets and liabilities relating to AAC Block Division at Umargaon has been transferred to Bigbloc Construction Limited.

Initially started as a family business Mohit Industries Limited has grew to become a public limited company with more than 500 employees and revenues crossing Rs.2500 million, within a short span. Currently company has textile manufacturing unit spread over an area of 4, 00,000 Sq. ft at Kim. Company has 16 Texturising Machines, 150 High Speed Shuttle-less Looms and 144 Conventional Shuttle Looms with a capacity to manufacture 21,000 tonnes of Draw Texturised Yarn (DTY) per annum and 12 Million meters Grey fabrics per annum.

Mohit Industries Limited has well established marketing set up and arrangements as it is already in the line of textile business for more than two and half decade. At present, the company is a trendsetter in yarn textiles and also has a remarkable presence in the yarn, weaving fabrics industries.